How God is Moving in our Community

Beth was the “Rescue story” is one of incredible faith, perseverance and strength.  A journey impacted by every one of Lighthouse’s ministries, it is one that truly reflects the heart of Christ.

Our short-term assistance and food pantry served as the open door that allowed Beth to get help with food even when she was on the street and using drugs.  It was the love expressed through service of our staff and volunteers that allowed her to feel safe in coming here for help to turn her life around.

From the moment that Beth called for help, countless volunteers and agencies have stepped up to make her recovery happen.  It has not been an easy road.  She graduated from Brazos Place and went to Mantooth Sober Living House in Lufkin, where she sustained a broken femur that required her to find a new living arrangement.  This was not easy in the midst of her fragile recovery but she didn’t back down and we didn’t give in.  We found her new home at the Women of the Word House in Dickinson where she currently resides.  We are thrilled to report Beth is now 8 months clean!  She says she couldn’t have done it without Lighthouse and we say it was all God!  God is good! 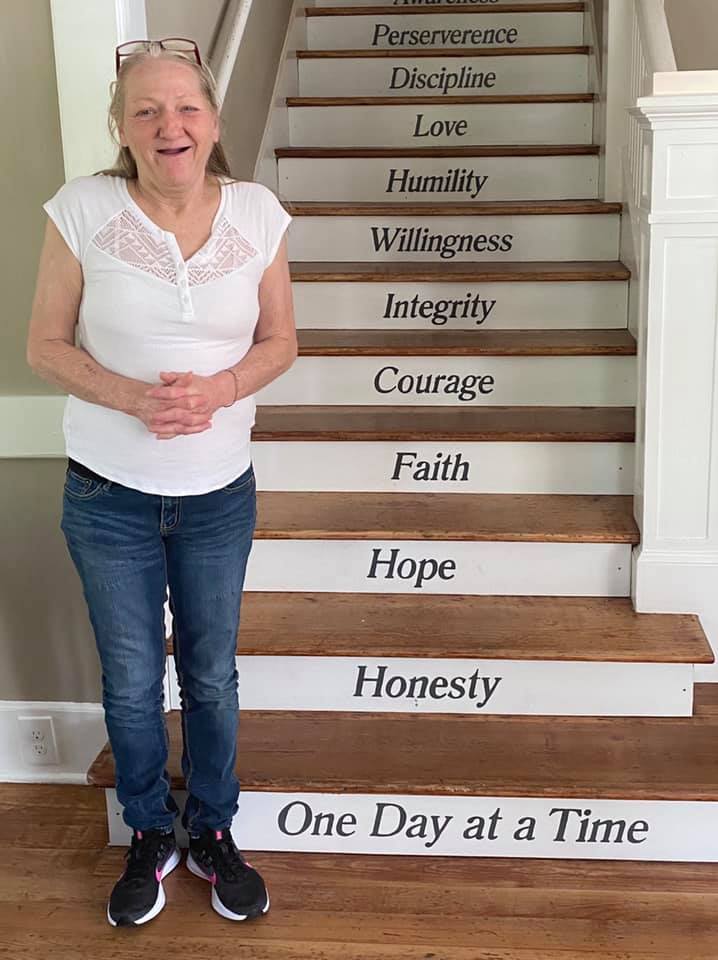 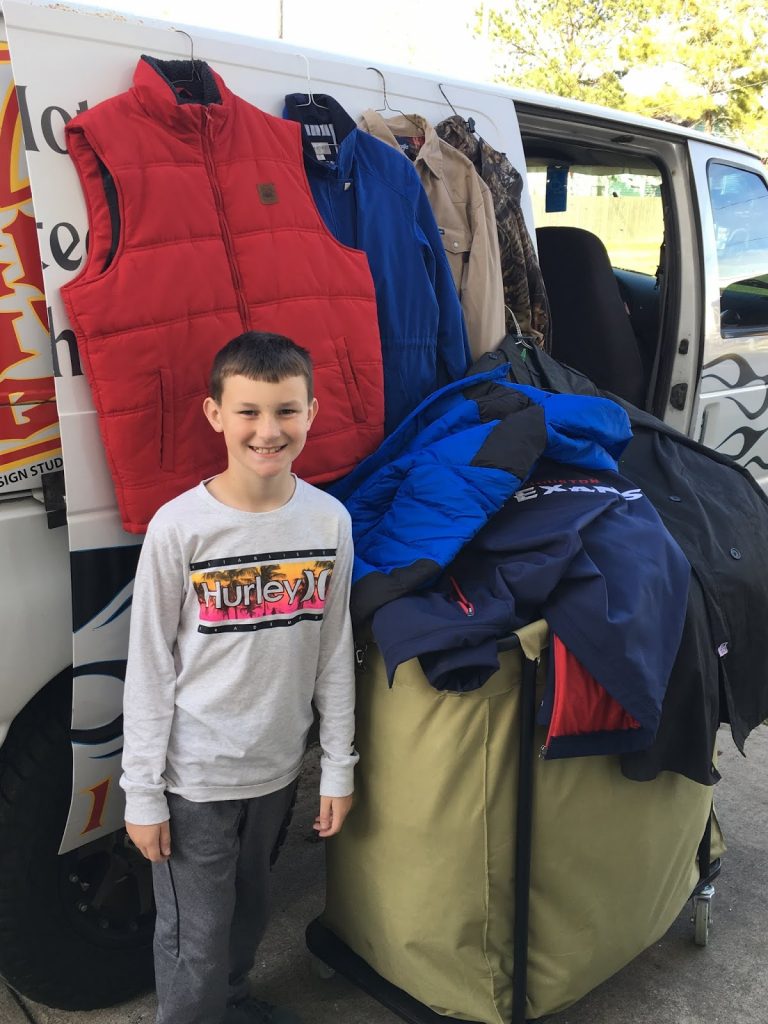 At ten years old, Alvin resident, Jace Dungan, is reaching out to LCM for assistance in distributing more than 600 winter coats to our neighbors in need.

Last Christmas, Jace and his grandfather, Mark Higdon, were driving through an underpass when Jace noticed a homeless family beneath the bridge.  Asking who they were and why they were there, Higdon explained that not everyone is a fortunate as they.  He told Jace that sometimes people just have some bad luck and needed a little help.

One thing Jace noticed right away was they weren’t wearing any coats on that cold November day, and that’s when he went into action.  With help from his family, Jace began collecting coats.  Using social media and through word of mouth, Jace collected 235 coats that he donated to Lighthouse Christian Ministries to distribute free.  Jace didn’t stop there!  He recently made good on his promise by delivering a portion of the more than 600 coats he has collected.

"In the same way, let your light shine before others, so that they may see your good works and give glory to your Father who is in heaven."